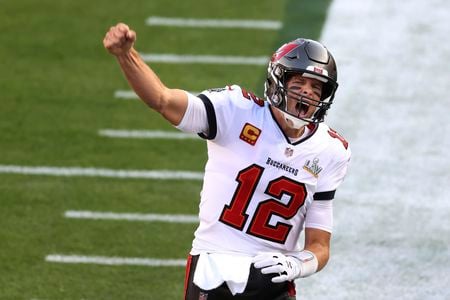 For many years, I resisted and argued that Tom Brady was not the greatest QB of all time. I made the case for Peyton Manning and maybe even perhaps John Elway at one time (please all of the Elway haters keep in mind Elway never had the studs and the O-line that Joe Montana had…ever and still won a couple of Super Bowls). There have been so many great QB’s over the years and it certainly has been a debatable topic and probably always will be, however after last night’s super win that gave Brady his 7th ring in 10 trips to the big dance, the debate is over forever. Close that debate and set it in concrete.

Think about this: 4 NFL teams have never made it to the super bowl, while 12 teams have never won a super bowl title. Brady has now one 7 and has gone to the big game 10 times or statistically every other year he has been in the league for 20 years. What the guy has accomplished is so hard to even fathom at the professional level. The grind, the injuries, the turnover in personnel, the constant pressure to perform and win, his age (43 years old at the time of this article/blog), defensive coordinators continuously scheming to beat him, etc. is something I cannot even imagine.

The fact is I was never much of a Tom Brady fan. I assumed he was a product of a blessed system and a great coach in Bill Bilichick for all of those years in New England and even argued that many other great quarterbacks could have done what he did in New England in the same system. However, all of my previous skepticism of Brady was thrown out the window last night and confirmed to me he is indeed the greatest QB of all time, hands down. We can still talk about the all time great QB’s, but from now on I will begin my debate with my friends with, “Who is the second greatest QB of all time?”

Put it to bed folks, it’s over. The only debate about Tom Brady now is whether he is the single greatest professional player of any sport in history.

Hill Country Flat Fee Realty proudly serves the communities of Boerne, Kerrville, San Antonio, Fredericksburg, Bulverde, Spring Branch, New Braunfels and Comfort. Our flat fee model that saves you a ton of your cash is simply the smarter way to sell a property these days! 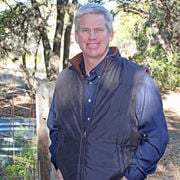 Please wait while we generate your report

Get Your Personalized Report

There doesn't seem to be an automatic way to determine the price of your home. However, if you fill in your details below I will send you a personalized report with your home's value and more!

There doesn't seem to be an automatic way to determine the price of your home. Can we create a personalized report just for you?

Thanks for requesting a free home valuation!

Please allow up to 48hrs for us to research and deliver your personal comprehensive analysis. If you have any questions in the meantime, feel free to give us a call or drop us a note.