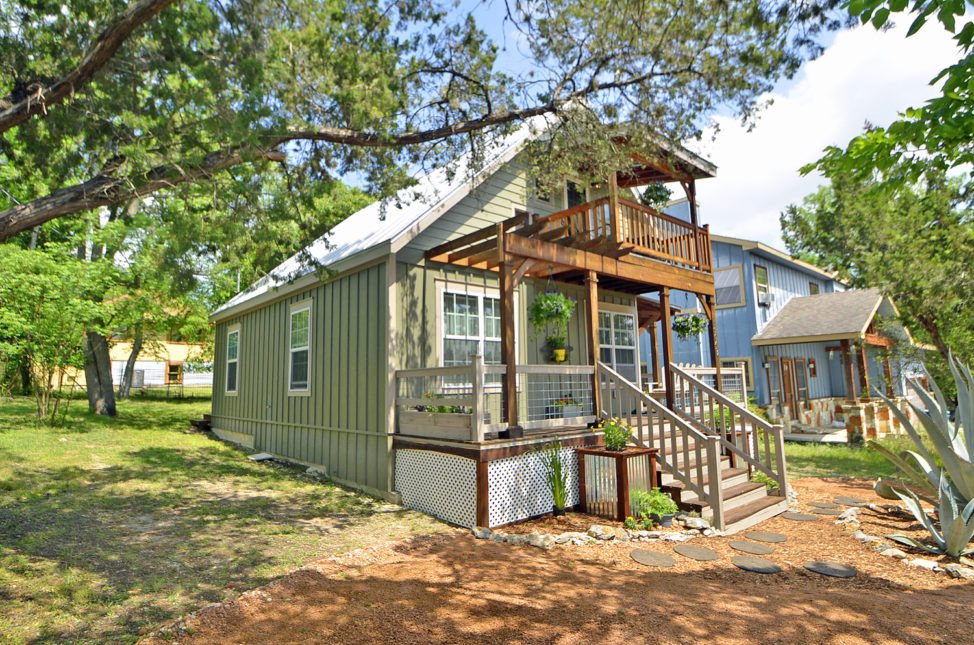 I called Mark Phillips of Hill Country Flat Fee Realty to see what his system was all about.  I had heard an ad on the radio in Kerrville, Texas and thought there must be some sort of catch to his offer.  Not only did Mark thoroughly explain his full service, low flat fee listing system, he also told me about three other options he offers that are even less money (they are almost like FSBO’s, but with more service).

I have sold several properties and have a pretty decent amount of experience and felt I would try one of Mark’s “MLS Only” options, as I was going to try to sell it as a FSBO.  The “MLS Only” option I selected allowed for the home to be placed into the MLS, which is what I really wanted.  I chose the “MLS Only Plus” option, as it came with a virtual tour that Mark came out and photographed and created. The virtual tour Mark built was simply spectacular!

In less than 2 days, the home was under contract!  I was getting several calls from potential buyers, primarily due to Mark’s fantastic virtual tour and social media marketing he did for us!

I sold the home to a buyer who fell in love with it (I personally built the home) and have no doubt that Mark’s virtual tour and marketing was the key to me getting it sold so quickly!

I saved over $12,000 in commission compared to a 6% listing, as I was able to sell it to a buyer directly who was not represented by an agent.

If you are a home owner in the Texas Hill Country and are thinking about selling your home, I highly suggest you call Mark Phillips of Hill Country Flat Fee Realty, as he will create a powerful marketing strategy and will save you so much money when you sell!